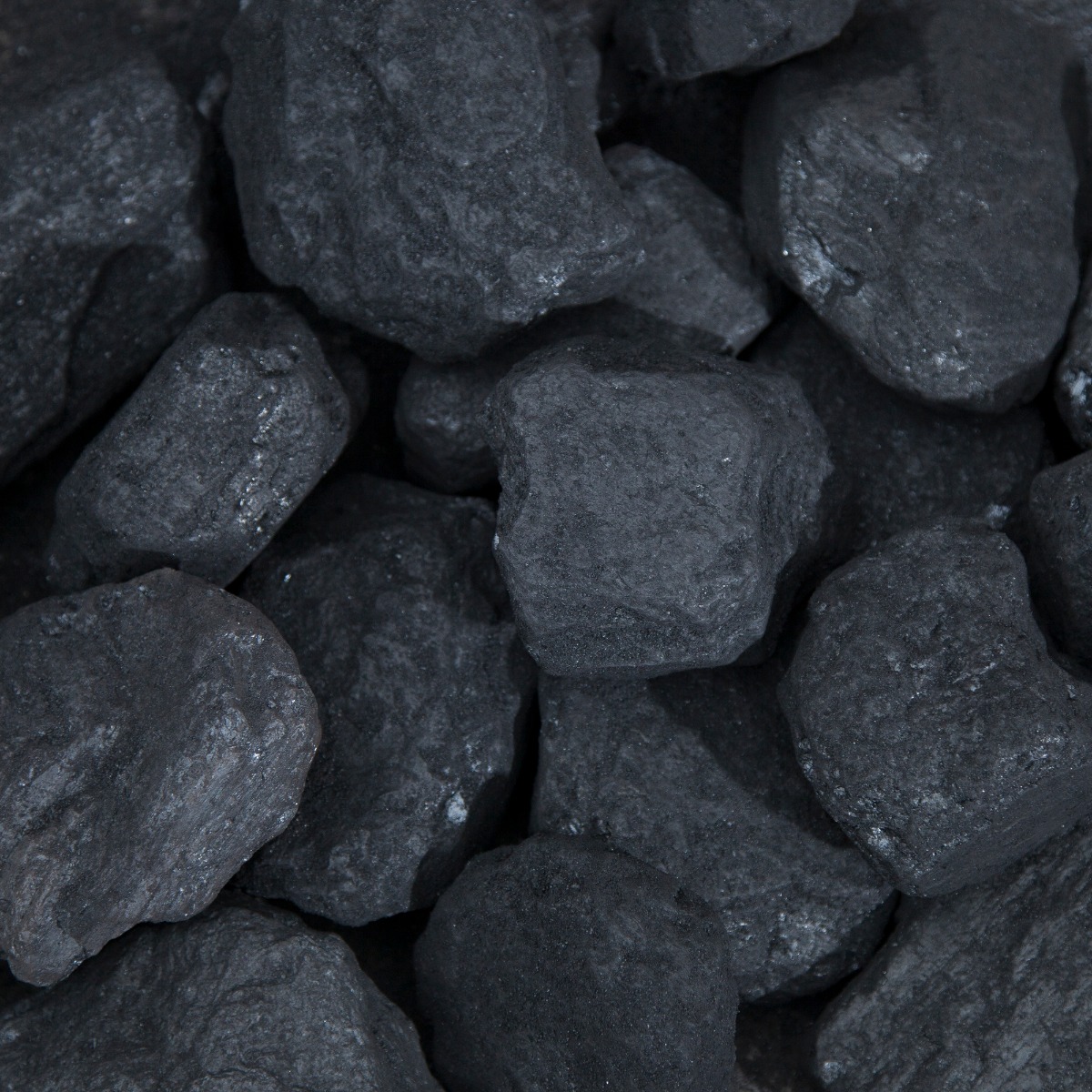 You may think of coal as just chunks of black stuff that we’ve been digging out of the earth for 100s of years. However, there’s a lot more to coal than meets the eye. For example, did you know there are different kinds of coal all of which have different properties?

Here’s our guide to all things coal…

How coal is made

Coal is formed from dead and decaying plant matter that has been subject to heat and pressure under the earth’s surface for millions of years. Coal is made up mainly of carbon, along with other elements such as hydrogen, sulphur, oxygen and nitrogen.

The different types of coal

There are six main types of coal that are regularly used by humans:

Peat is formed from decaying vegetation and is thought to be the first coal used by humans. In some countries, such as Ireland and Finland, it is still an important industrial fuel.

Formed from compressed lignite, bituminous coals are a dense, sedimentary rock that’s usually black in colour. They are widely used in the manufacturing of briquettes and coke.

Steam coal is the stepping-stone between bituminous coal and anthracite. As the name suggests, it was once used to fuel steam trains.

Anthracite is the highest-ranking ignitable coal. It’s hard, black and glossy – and as a naturally smokeless fuel, is used primarily for residential and commercial space heating.

Anthracite is also the main source of many manufactured fuels, and provides a good heat output and burning times.

The technically highest-ranking coal, graphite is difficult to ignite and so is rarely used as a fuel. It’s mostly used in pencils and as a lubricant in its powdered form.